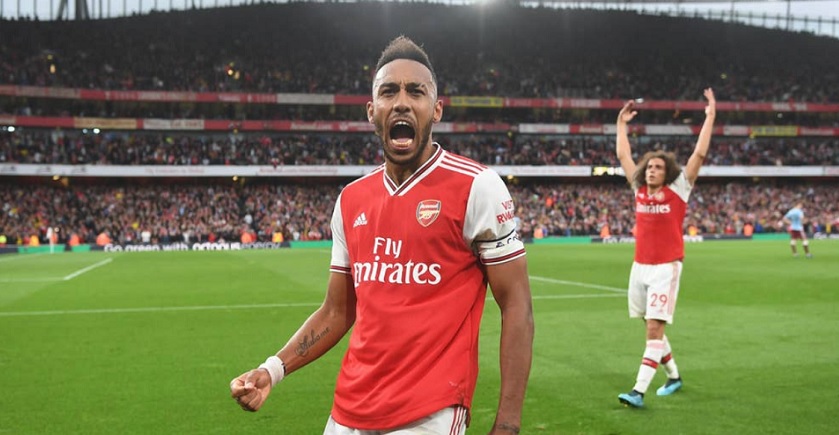 Arsenal will take on Southampton on Saturday in the 13th round of the Premier League.

Arsenal is definitely going to a crisis right now, and another poor result against Southampton is likely to get Unai Emery fired. The Gunners have failed to win their last 4 games in the Premier League, and quite honestly they played rather poorly since the start of October. In the previous game Arsenal lost 0-2 at Leicester, dropping to the 6th place, eight points away from a Top 4 position.

Southampton is having a horrible year and it looks like this time they will not be able to avoid relegation. Just 8 points in 12 matches for the Saints so far, and their form is disastrous with just one point in the last six Premier League games. Southampton also lost the last 3 league matches, including a historic 0-9 humiliation at the hands of Leicester City four weeks ago. In the previous round, the Saints lost 1-2 at home to Everton.

Arsenal has Ceballos out injured and Xhaka is a doubt, while Southampton only has Obafemi questionable.

Even if Arsenal is not getting any results right now, and their play has been poor for almost two months, it hasn`t been THAT poor. Sure, it`s been bad for their standards, but against Southampton even Arsenal’s recent performances should be enough – let alone if they find a way to improve.

To be fair Southampton did show some progress in the last two matches, particularly two rounds ago when they only lost 1-2 at Manchester City, but overall they are in deep trouble, lack quality, and seem like the perfect opponent for Arsenal to get back on track.

One thing the Gunners need to be careful about is the fact that this match comes after the International break, and they had a ton of players away on duty, so that`s always a disadvantage. But unless the players want to sabotage Emery and see him gone, it`s hard to see Arsenal screwing this up at home game against an opponent like Southampton. It really is a must win game for the Gunners.

They may concede, since their defense is leaky, but surely you would expect them to score at least twice against the worst defense in the league (Southampton allowed 29 goals in 12 rounds, although 9 of them came in that single game against Leicester).

My tip will be Arsenal to win. It`s not every day you have the opportunity to back them at 1.50 at home against one of the worst 2-3 teams in the league. Prediction: Arsenal – Southampton 2-1.