It’s easy to forget that just a few months ago, the Warriors were the best team in the NBA.

Golden State struggled with form and dropped to the third seed in the West after injuries hampered them in the second part of the season, and most experts on ESPN are predicting a second round exit for the Dubs. The bookies currently have them as the 4th favorites to win it all – barely ahead of teams like the Celtics, Heat, Sixers and Grizzlies.

But why such pessimism for a team with championship pedigree, which was dominating the league in the first months of the season, doing that without one of the best shooters in basketball history, Klay Thompson?

It’s not fair to judge the Dubs by recent performances considering the fact that they haven’t been healthy. Yes, Steph Curry might miss the playoff opener, but Golden State is expected to be at full strength in this postseason (minus Wiseman), and that should be a scary prospect for the entire league.

There’s the thought that Steph, Klay and Draymond barely played together this year, and that’s true. What’s more, other key pieces have been in an out of the lineup, so it is fair to expect Golden State to need a bit of time to find its groove. However, this is a core group which has been playing together for a decade in a well determined system, and the first round opponent, a Nuggets side with no Jamal Murray or Michael Porter Junior, sounds like the perfect stepping stone for the Warriors to get back into their rhythm. Nikola Jokic is a monster, but he ain’t beating no Golden State Warriors by himself. Backing the Dubs at BetNow Sportsbook to win this series would be a good bet in itself. 4-1. 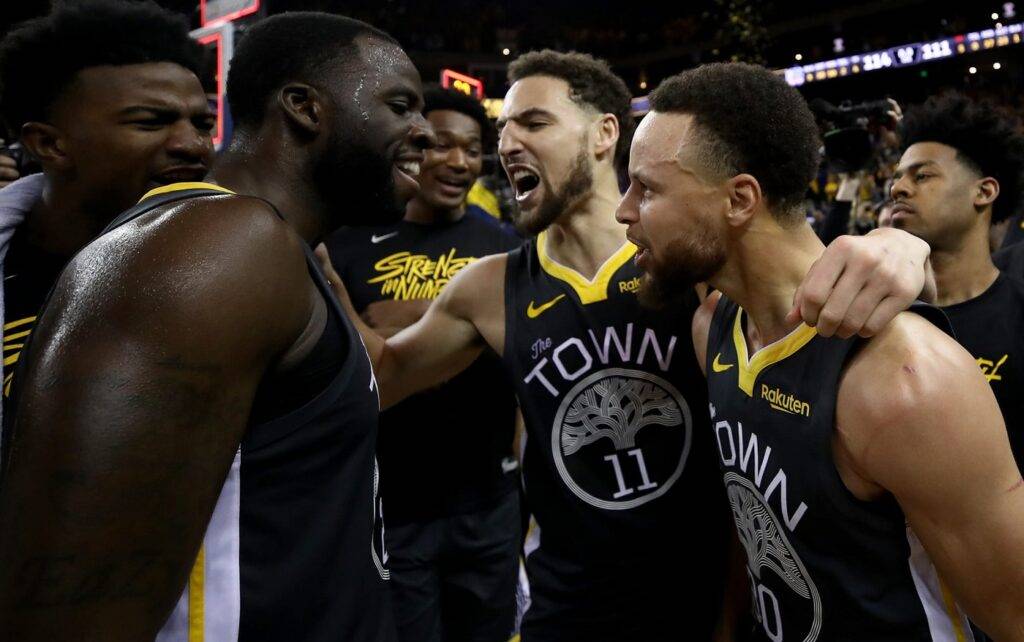 The Memphis Grizzlies should be next, and they have been excellent throughout the season, but experience has proved to be invaluable time and time again in the playoffs, and the Grizzlies don’t have it. It’s too much to ask this young team to overcome such a gap in this department, considering that this is their first real playoff run (they were not ready last year). As per NBA.com, there are plenty of examples with the battle tested team teaching the new kids on the block a lesson in their first go-around. 4-2.

A likely Conference Finals against the Suns would be tricky given how Phoenix is playing this year. They have been the best team in the league, and their big men will give the undersized Warriors quite a workload. But this small-ball Warriors group overcame size issues plenty of time in the past, including this year. It’s not like they are not used to it. I will go with Steph Curry over Chris Paul here, the Warriors and the Suns go as these two guys go, and Steph has traditionally owned the savvy veteran. Plus, there’s the significant issue of not being able to trust Chris Paul’s health in the playoffs. 4-2.

I’m not predicting the NBA finals yet. I would probably trust Golden State against anybody, but you can’t really construct a valid argument without knowing who the opponent will be. However, the mere fact of reaching the finals would merit associating the word dynasty with the Warriors yet again.